“I can sit on top of the world and tell everyone that the most beautiful
Nation is in the wilderness of North America.”

They are women and girls who receive Muslim Girls Training and General Civilization. Muslim Girl Training and General Civilization Class (MGT & GCC) is the name given to the training of women and girls in North America by Master Fard Muhammad. Training and classes focus on teaching how to keep house, how to take care of their children and husbands, sew, cook, and how to act at home and abroad. The MGT & GCC are taught to be virtuous and honest, modest, and submissive to God.  They are educated and are students of the Bible and Holy Quran. The MGT are model citizens in their communities and throughout the world. 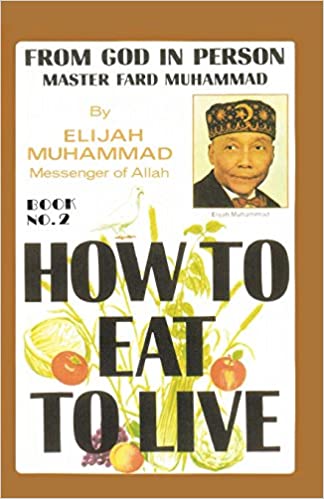 “When a woman really knows what cooking is – the science of food – then the woman who’s in the kitchen,
she’s either your doctor or your killer. . . Cooking is an art and a science.” 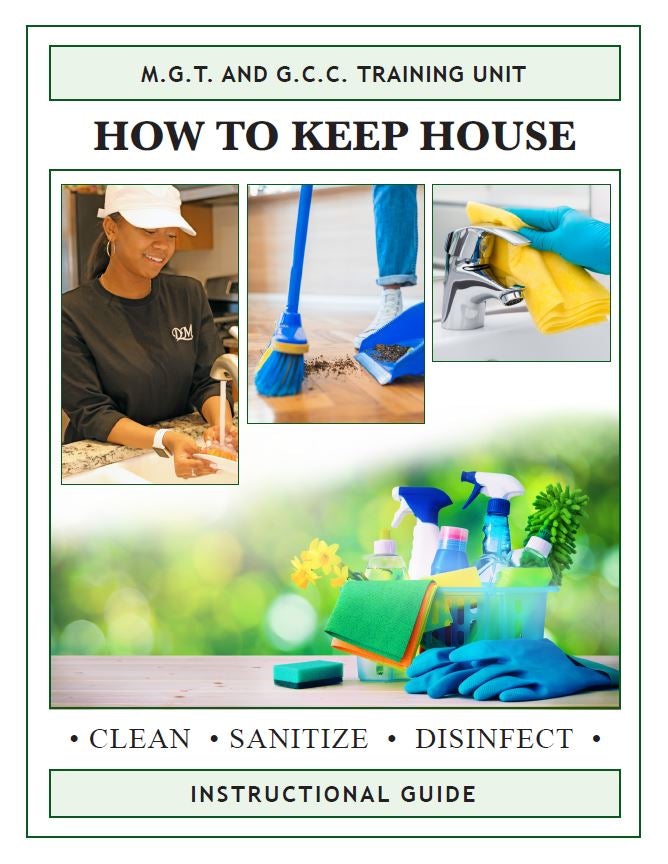 In the “how to keep house” training unit of the Muslim Girls Training and General Civilization Class, we are taught to clean strategically, based on proven scientific methods, to rid the home of dangerous bacteria, viruses, and other germs that cause illness. Now, with the rapid, global spread of infectious disease, the world has come to recognize the supreme value of cleaning, sanitizing, and disinfecting for the preservation of life. Cleaning has everything to do with making wise decisions to carefully guard, protect, and secure the lives of everyone in your household. 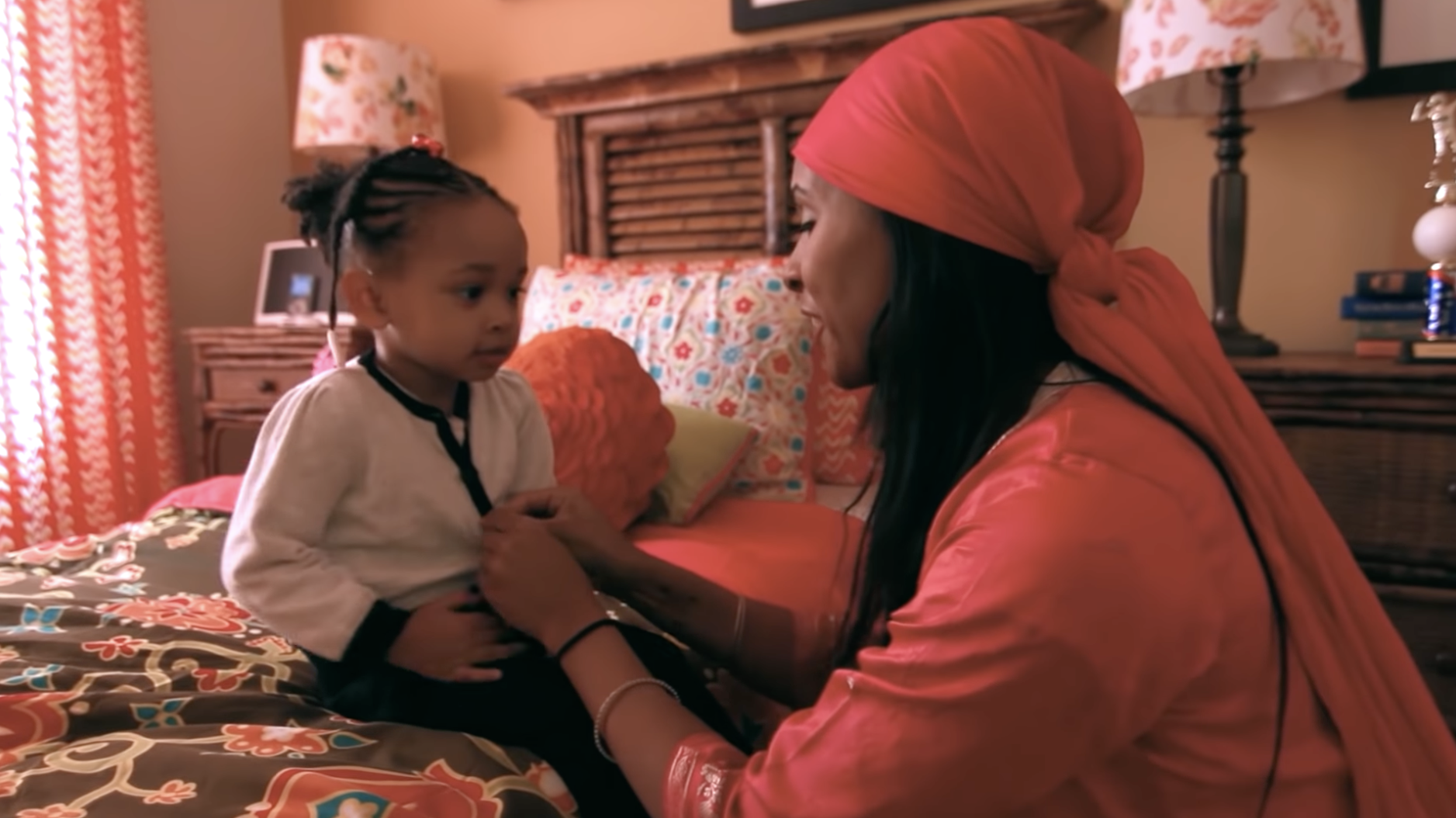 – The Honorable Minister Louis Farrakhan ‘Family’…From the Perspective of Children May 27, 2014 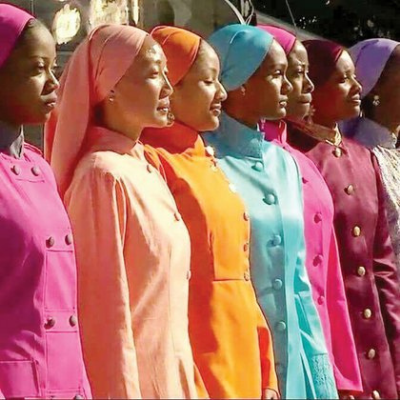 Duty First and Foremost to Allah and Understanding Self

“The women in Islam are the most important work for the Messenger and the Nation. Anything that corrupts the woman, anything that makes an improper use of women is destructive to the national aim of God and His Christ because their aim is that we must become a new people—a new creature. And we can never become a new people and new creatures unless we have a new woman. And we cannot have a new woman without a new mind in that woman. And that mind that is being offered to the woman is the mind of God, Himself.” 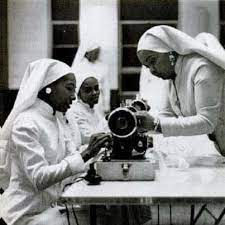 “Sewing is not just sewing. It is learning how to cut your life out of a pattern after God.”

Sewing, one of the Seven Training Units of the M.G.T. & G.C.C. as named by Allah in the person of Master Fard Muhammad, employs the innate creative ability that each sister possesses. It is a tool that, while being mastered, will allow us to not only become an instrument of Allah for service to our families, communities, and our Nation; it will also allow each of us to properly care for ourselves spiritually as well as physically.

How to Keep House: Maintaining a Clean and Safe Environment

In the “how to keep house” training unit of the Muslim Girls Training and General Civilization Class, we are taught to clean strategically, based on proven scientific methods, to rid the home of dangerous bacteria, viruses, and other germs that cause illness. 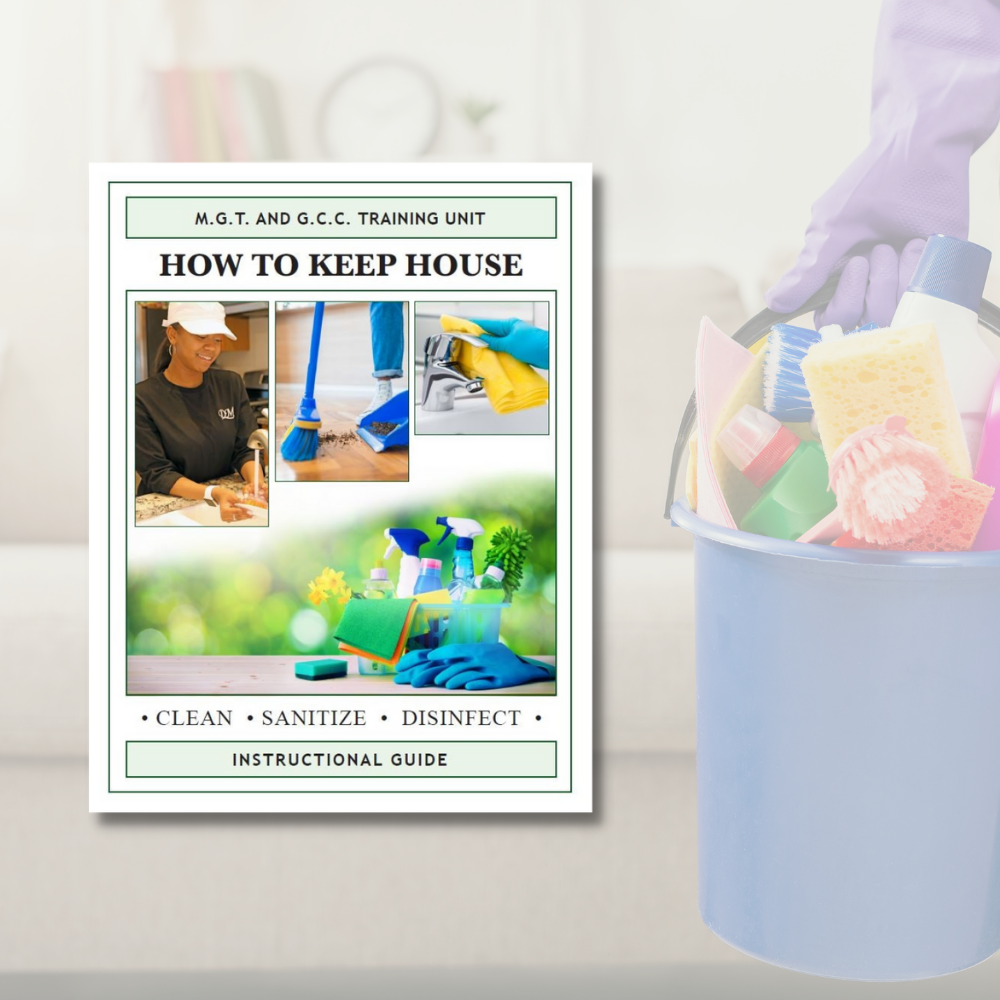 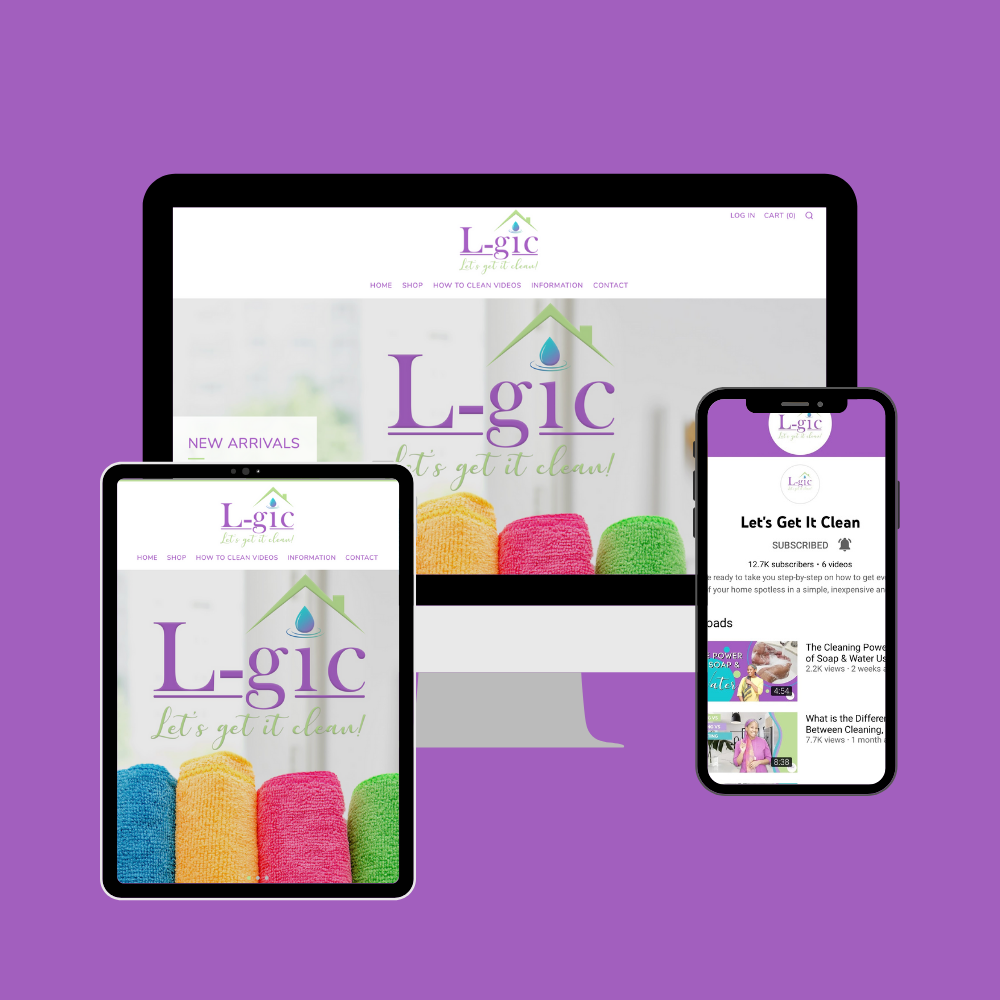 We’re ready to take you step-by-step on how to get every inch of your home spotless in a simple, inexpensive and safe way. So, grab your gloves…and let’s get it clean!

“It takes courage to be a model of righteousness in a world of wickedness, but courage is born out of LOVE for Him who came after us 9,000 miles
to make us the envy of the world.” – Minister Louis Farrakhan